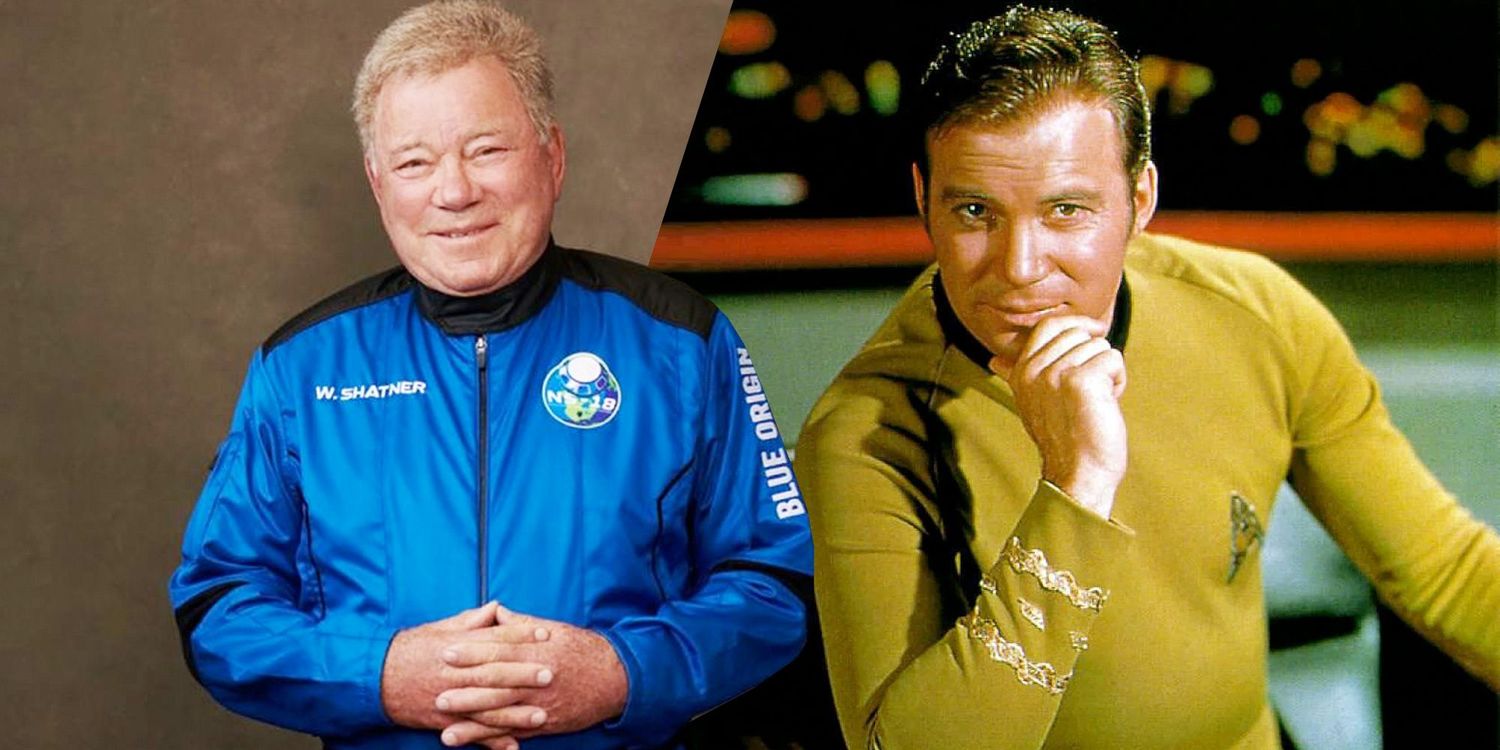 Remember the opening to the original Star Trek series?

“Space: the final frontier. These are the voyages of the starship Enterprise.  Its five-year mission: to explore strange new worlds.  To seek out new life and new civilizations.  To boldly go where no man has gone before!”

The series was created by Gene Roddenberry.  Although Roddenberry’s family were churchgoers, he didn’t believe the claims of Christian preachers and he became an atheist.  Star Trek reflects his views of a universe in which religion practice has been abandoned.

William Shatner best known as the first “Captain Kirk” of the Star Ship Enterprise grew up in Montreal.  His parents were Jewish.  He himself recalls being dragged along to Synagogue but when asked if he believes in life after death he said, “No. I don’t”

In the spirit of the Star Trek mandate to, “bodly go”, Shatner, at 90 years of age became the oldest person to actually travel into space.  And what did he discover?  Something so profound that he had difficulty putting it into words, which, “moved me to tears.”

When Russian cosmonaut Yuri Gagarin returned from space and reported that he had not found God, C. S. Lewis responded that this was like Hamlet going into the attic of his castle and looking for Shakespeare.”

If Hamlet were to explore his world in search of Shakespeare, he wouldn’t find the Bard hiding behind a tree, or on a mountain top.  Yet in another sense, Hamlet would see evidence of Shakespeare everywhere.  He would be living in the world Shakespeare made.  The existence of this world would be entirely dependent upon its author.

But for Hamlet to know Shakespeare personally, intimately even, the author would have to write himself into the story.  As Lewis said, “Hamlet could initiate nothing.” For the two to meet, “it must be Shakespeare’s doing.”This is the basic claim of the Christian narrative.  There is an author of our story, of our world.  And even if we want to meet him, it will never be of our own doing.

He must write himself into our human history.  And he has.  As the Apostle John says, “In the beginning was the Word . . . and the Word became flesh.”

As for William Shatner, something happened on that short 10 minute space flight on October 13, 2022, and we pray that God will continue to bless all those that seek Him.